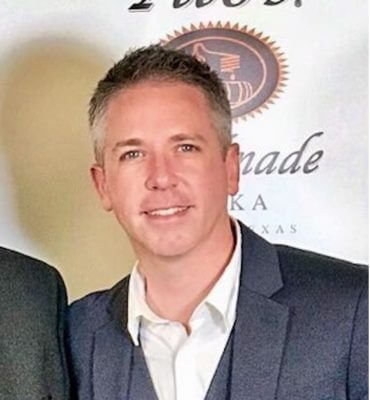 CUMULUS MEDIA announces that it has appointed radio programming professional Glenn Johnson as Operations Manager for Cumulus Pensacola. Johnson joins Cumulus Pensacola from CUMULUS MEDIA’s NASH studios in Nashville, TN, where he was Executive Producer for The Ty Bentli Show. Prior to that, he was morning personality for CUMULUS MEDIA’s Top 40 station 97.5 WABD-FM in Mobile, AL, and for Dittman Broadcasting’s WABB in Mobile, AL.

Pete DeSimone, Regional Vice President, CUMULUS MEDIA, said: “This is a win-win – a homecoming for Glenn and an opportunity to retain a very talented broadcaster. We are extremely excited to have him leading the Pensacola programming team.”

Johnson said: “I’m beyond excited! Great People already in place, there’s a beach and it’s the home of the Blue Angels! Thank you Jackie Rinker, Pete DeSimone, Doug Hamand and Mike McVay for the opportunity!”

Posting....
Copyright ©2021 All Radio News - All about the Music and Radio Industry
Developed by WOWLayers.com