Janet's CD Due in Feb, Dupri Not Producing 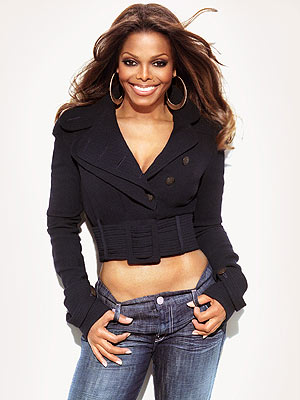 Looks like Janet Jackson won’t be making the toilet her table anymore as her new CD on Def Jam is about to hit the market WITHOUT Jermaine Durpi producing it… LA Ried will take on that position, then if it flops Janet will have someone else to blame (laugh). Dupri is currently working on Mariah Carey’s new CD and he is fixated on a duet with Janet and Mariah (HUH) With all DUE respect to Janet and I know her, Jan can carry a tune but Mariah can REALLY, REALLY sing, I would like to hear that effort myself.


Previous articleDonda West's Last Voiceman Before Fatal Surgery
Next articleHumor: You Might be Getting Old Whenâ€¦