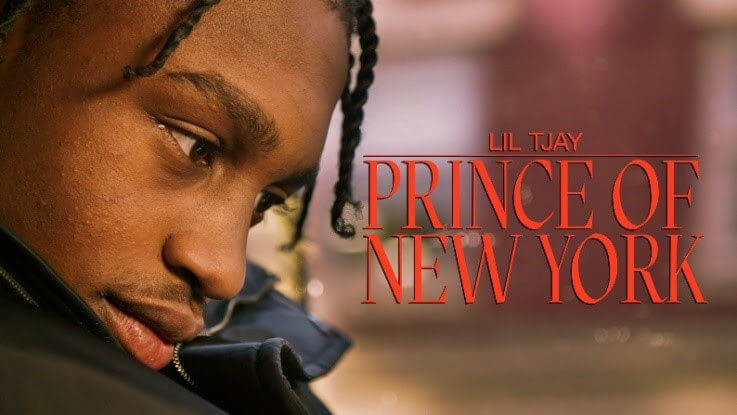 Today, “The Prince of New York” a.k.a. Lil Tjay has shared his new single “F.N” – listen HERE. The track highlights Tjay’s rise to fame and its impact on his relationships. “F.N.” is the follow up to “LANESWITCH,” an introspective song in which Tjay reflects on the struggles of a young man maturing from adolescence into adulthood. The video for “LANESWITCH” dropped late last month and has accumulated over 3 million views.

Earlier this week, Tjay dropped a documentary titled “Prince of New York.” The intimate short film follows the Bronx rapper for a day as he preps for a sold out New York show. In just 24 hours, the documentary has amassed over 300,000 views and trended in the Top 20 on the YouTube charts.

Small-market NBA franchises are pushing for a 30-team restart – Woj | Get...

Stephen A. disagrees with Jalen Rose’s BLASPHEMOUS idea for a 20-team NBA playoffs...

Stephen A. isn’t sure MLB will ever recover if the season gets canceled...

Get Up reacts to MLB proposing a shortened season & full prorated salaries...