Pinch Unveils New Track and Video for "Wouldn't Be Nothing" Produced By Nick Mira and Atomix | Rhythmic.fm Skip to content 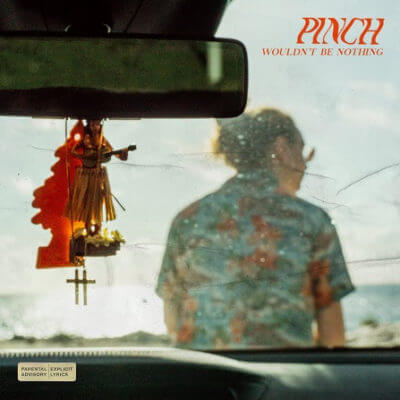 California beach boy rapper and singer Pinch has unleashed his latest track “Wouldn’t Be Nothing” today.

“Wouldn’t Be Nothing” follows Pinch’s latest single “Nightmares” with Lil Skies, which has accumulated over 7.5 Million combined streams and video views in just one month.

His consistent release schedule over the past year has propelled him to a quick rise within the hip-hop community. Pinch has over 50 million video views, 3.2 million monthly listeners on Spotify, and half a million social media followers. He has toured with Post Malone, Smokepurpp, SOB X RBE, and G-Eazy’s tour, and has collaborated with Dillon Francis, YG and Blackbear, among others.

Usher to Host and Perform During the 2020 “iHeartRadio Music Awards,” Airing Live from the Shrine Auditorium in Los Angeles, Sunday, March 29, on FOX