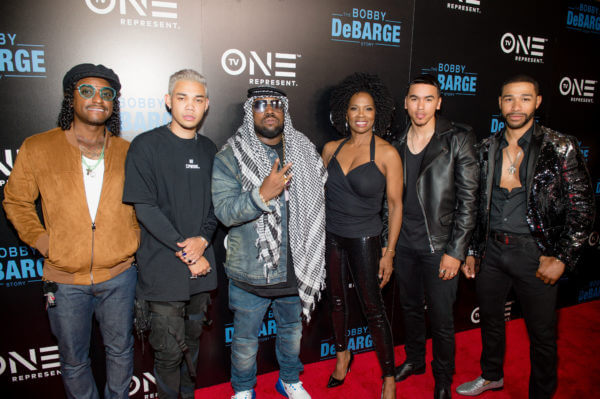 TV One hosted an exclusive screening of the highly anticipated original biopic THE BOBBY DEBARGE STORY at the Woodruff Arts Center in Atlanta on Tuesday night. THE BOBBY DEBARGE STORY explores the tumultuous life of the former lead singer of the 70's R&B/Funk Band Switch, also the eldest sibling of the world-famous pop group DeBarge. Despite his success in music, the iconic falsetto found his life in peril as he struggled with fame and fortune while coping with the memories of his dysfunctional childhood. “The Bobby DeBarge Story” premieres Saturday, June 29, 2019 at 8pm EST / 7C on TV One.

THE BOBBY DEBARGE STORY is produced for TV One by Swirl Films.  Leading the production are Executive Producers, Eric Tomosunas and Teri DeBarge. The film is written by Norman Vance, Jr., directed by Russ Parr with casting provided by Leah Daniels Butler (Leah Daniels Butler Casting) and George Pierre (Pierre Casting). For TV One, Karen Peterkin and Jason Ryan are the Executive Producers in Charge of Production, Donyell Kennedy-McCullough is Senior Director of Talent & Casting and Robyn Greene Arrington is Vice President Original Programming and Production. “The Bobby DeBarge Story” premieres Saturday, June 29, 2019 at 8pm EST / 7C on TV One. 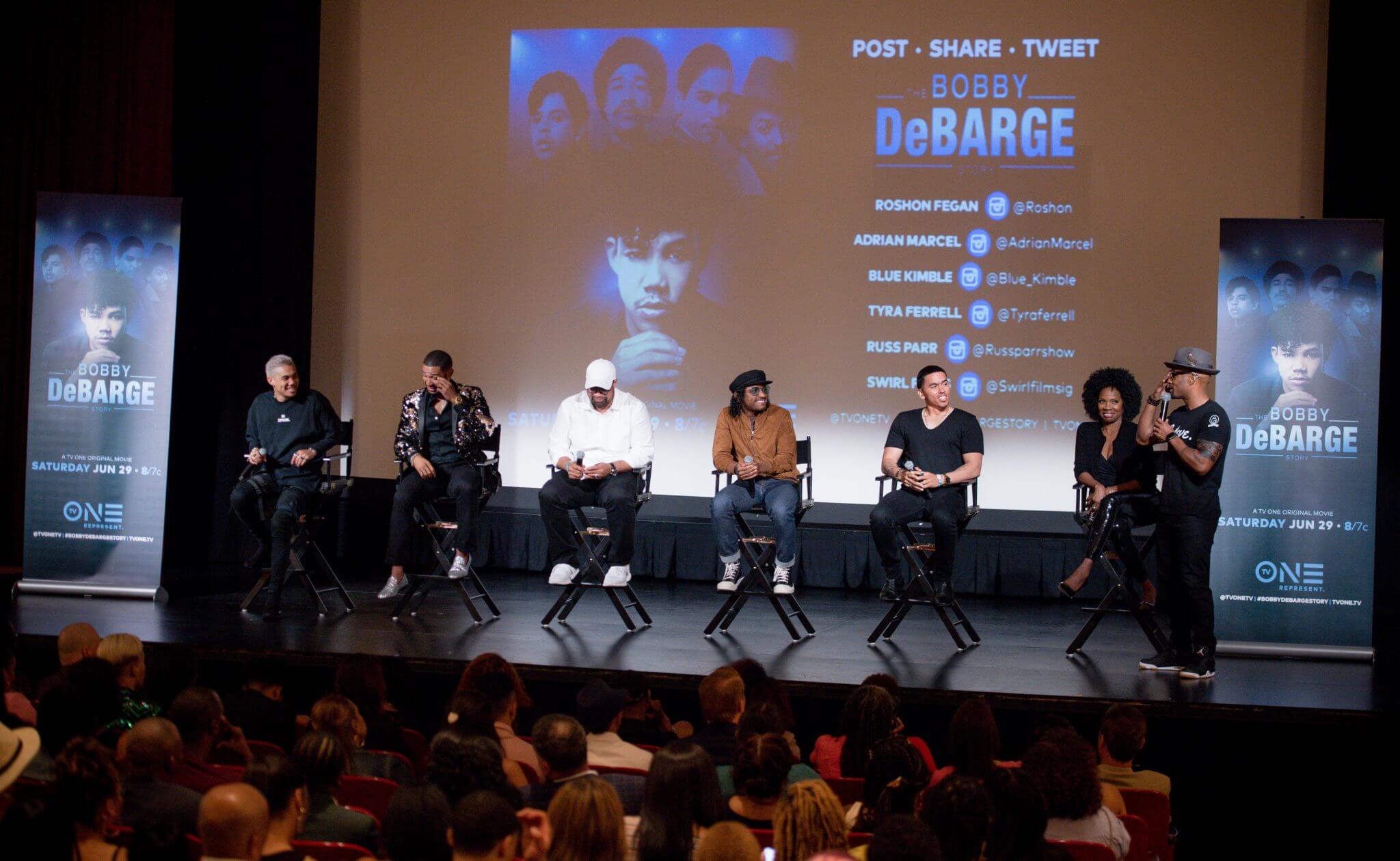 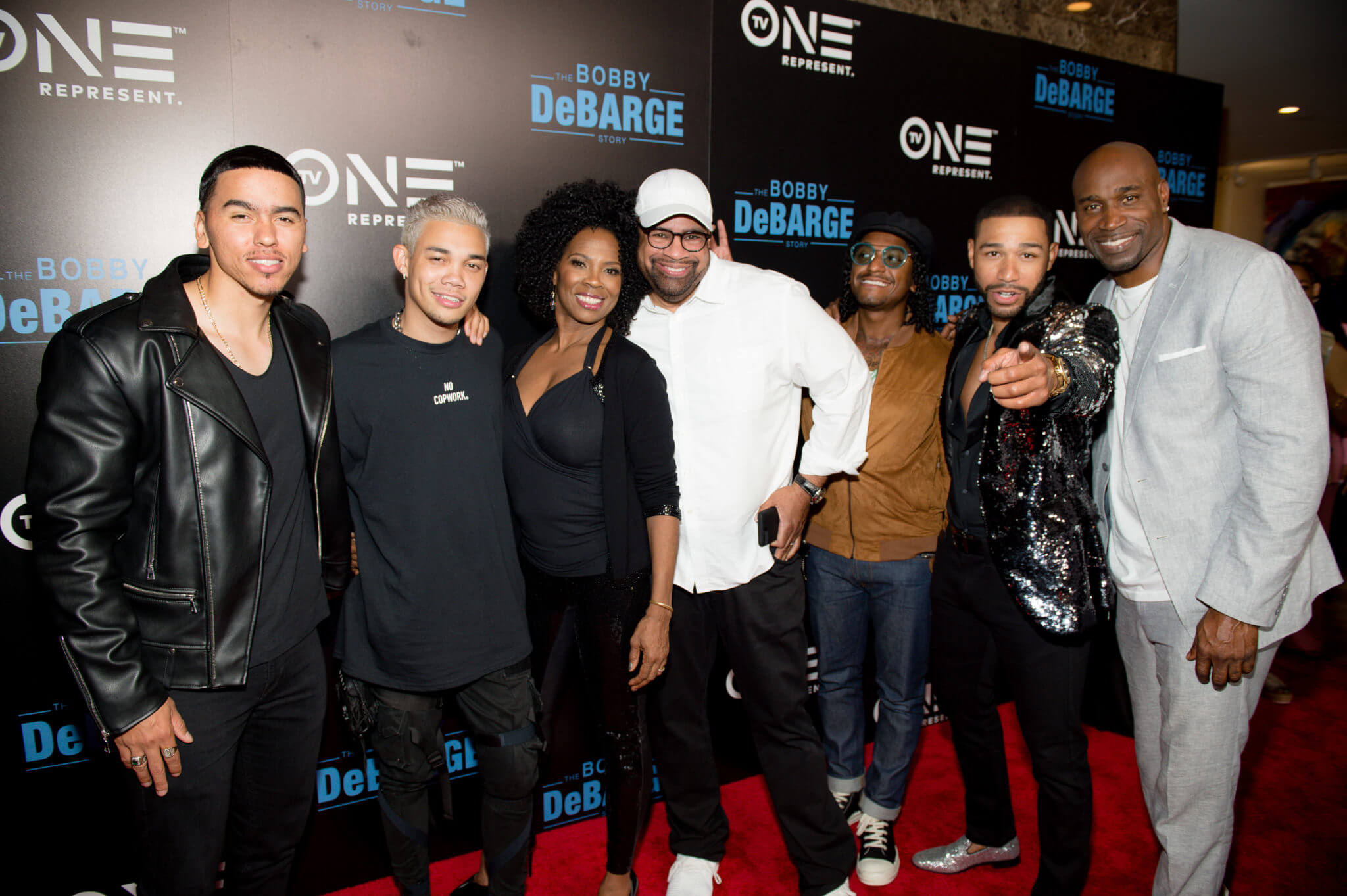 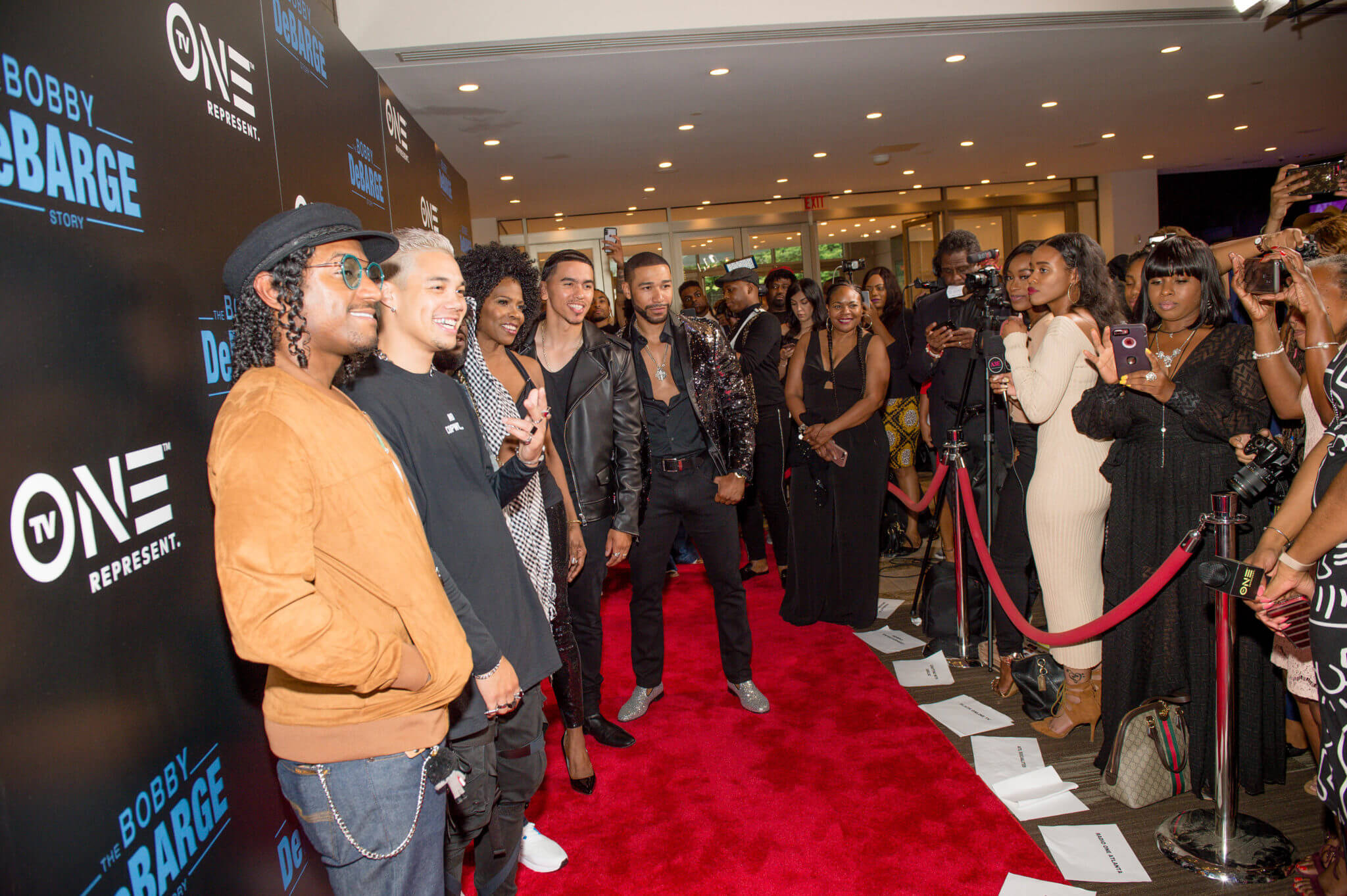 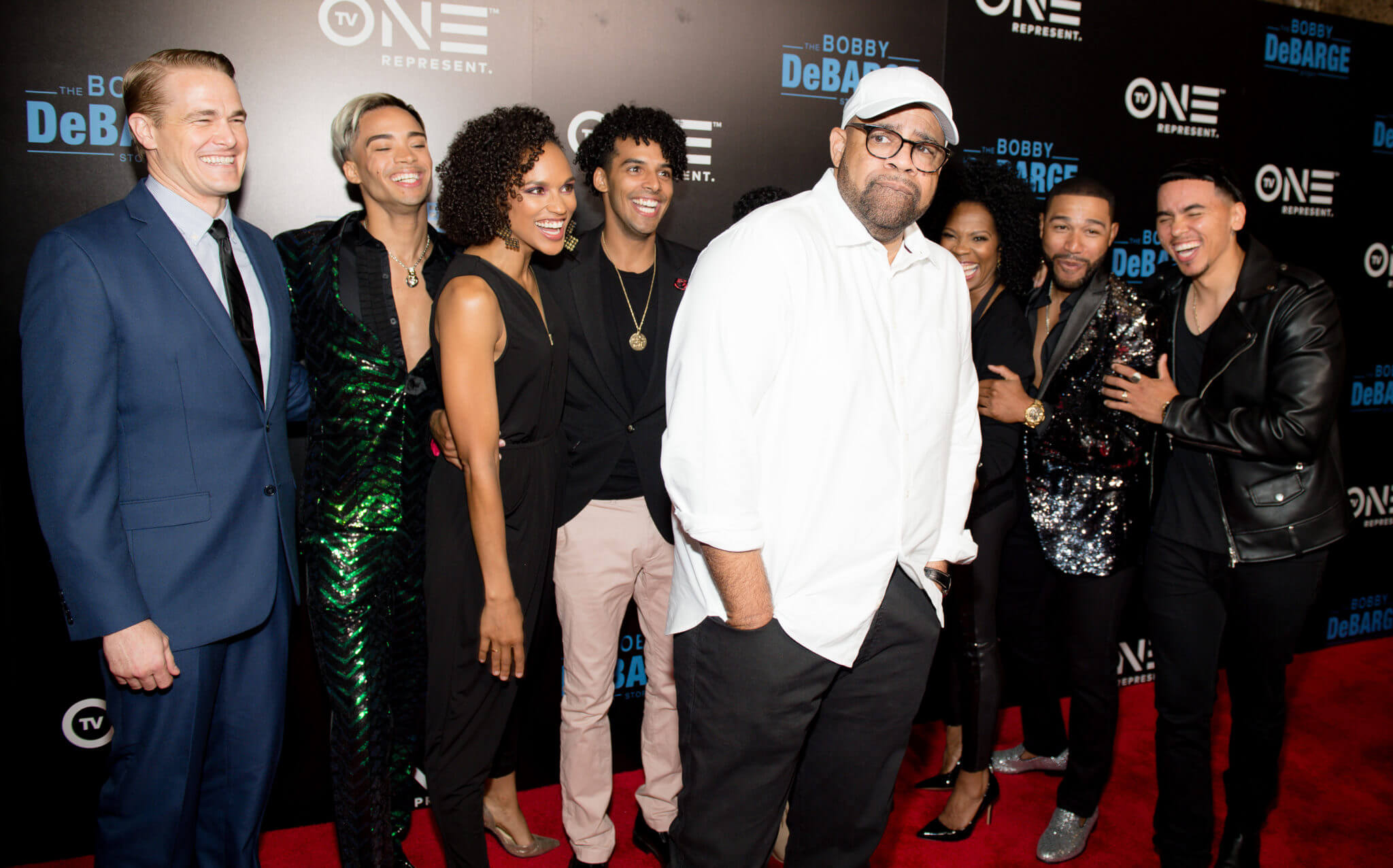 Should My Kids Take Out Loans To Learn About Money?

WATCH: Family and friends of the late George Floyd call for peace and...

A week into protests, political divide over the right response widens

Protests near White House grow, a day after police cleared people for Trump...

Jalen Rose on the role sports can play in moving the country forward...

Doug Glanville on bridging the gap between the community and law enforcement |...

DC Bishop on Trump’s photo-op: This was a charade

Should My Kids Take Out Loans To Learn About Money?